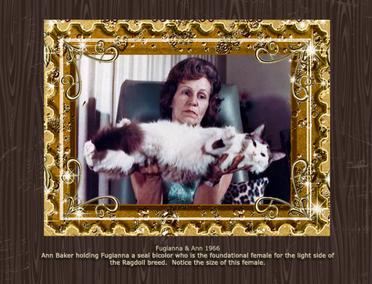 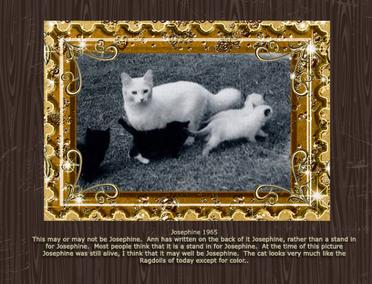 Early Pictures of Ann & Her Cats:

About the Ragdoll Breed 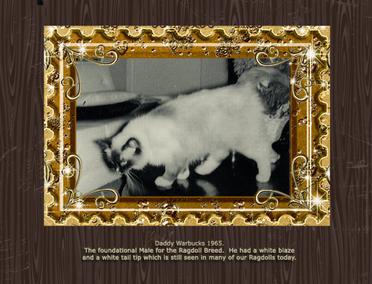 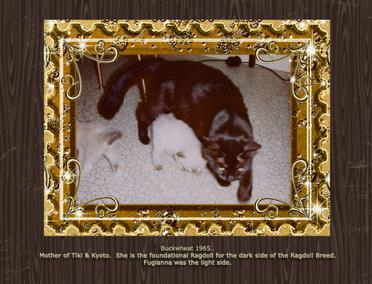 About Us
Queens
Ridgeview Ragdolls

Ragdoll Links: Refer to these links to learn more about our lovable breed of cats.

History of the Solid Ragdoll and Ann's Early Breeding Program

Information and pictures were obtained from the Ragdoll Historical Society at: http://ragdollhistoricalsociety.org/ragdoll-history-the-beginning/